Reykjavik, Iceland (CNN)In a far-flung corner of Iceland’s main international airport, a once-raging strand of the Cold War is being rekindled — NATO’s hunting of Russian submarines.

«They’re letting us know that they’re out there,» Adm. James G. Foggo III, commander of US Naval Forces in Europe, said of Russia’s increased submarine presence in the North Atlantic and Arctic oceans.

«They’re operating in much greater numbers and in places they have not operated before.»
And NATO is keen to respond and send its own message back. Thursday, the alliance begins its Trident Juncture exercise, a so-called Article 5 exercise that tests the readiness of NATO allies to restore the sovereignty of one of its members — in this case, Norway — after an act of aggression.
It will be NATO’s largest exercise in decades, involving 50,000 troops, 10,000 vehicles, 250 aircraft and 65 vessels, including a US aircraft carrier operating north of the Arctic Circle for the first time in almost 30 years.
Tensions between Russia and the West are at highs not seen since the Cold War, amid the poisoning of former Russian intelligence agent Sergei Skripal in England, allegations of Russian interference in the 2016 US election and Western sanctions on Moscow following its annexation of Crimea.
But Foggo, who is overseeing Trident Juncture, said the exercise isn’t a threat to Russia, noting that NATO and Russian troops will be more than 700 kilometers (435 miles) apart during the maneuvers. NATO, he added, had invited Russian and Belarusian observers to monitor the exercise.
«I want them to be there because that conveys the strength of the alliance,» Foggo said.
As the exercise plays out, it will involve air, ground and maritime operations, including anti-submarine warfare. 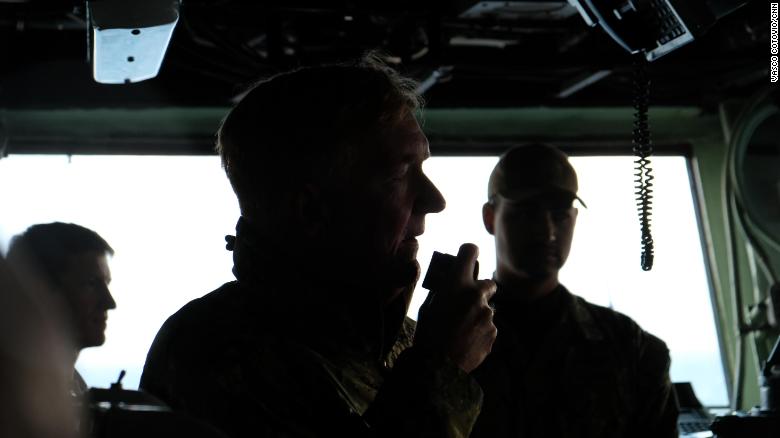 Russia not yet NATO’s equal

Foggo said he believes Russia has over 40 combat submarines, more than 20 concentrated in its Northern Fleet, capable of operating in the North Atlantic and the Arctic.
To keep track of the Russian subs, NATO planes are making a flight about every other day out of a revived US base at Keflavik International Airport.
Iceland’s foreign minister, Thór Thórdarson, said in a speech in Stockholm in January that alliance aircraft are operating out of the country with increased frequency, taking off from Keflavikfor a total of 153 days in 2017, a steady year-on-year increase from just 21 days in 2014.
Established in 1951, the US Naval Air Station in Iceland was deactivated in 2006, as NATO shifted its focus in Europe south to the Mediterranean. However, the threat posed by a resurgent Russia and its submarine fleet has worried US military commanders and brought the Americans back to this island nation, which sits between Greenland and the United Kingdom.
To get from bases in the Russian Arctic to the open Atlantic, Moscow’s submarines need to pass Iceland.
Foggo says those subs are a big headache for NATO’s leaders.
«The Russians have continued to invest in research and development and production of very capable submarines. They have been our most capable adversary,» said the US admiral, who spoke with CNN in an exclusive interview.
Russia says its sub fleet is defensive and necessary to safeguard the country’s security.
At this year’s «Submariner Day» in March, Vice Adm. Oleg Burtsev, the former head of Russian naval forces, talked about the importance of beefing up the country’s fleet of subs.
«This is because the plans of the leadership of our country and our army are to ensure that we are capable of worthily countering any probable enemy from all directions,» Burtsev said, according to Russia’s Tass news agency.
And another former top naval commander said Russia has some work to do to match the submarine fleet the NATO allies can muster.
«I believe that the qualitative level of our fleet is quite high now, but its quantity is not yet enough,» Adm. Vladimir Komoyedov, the former head of Russia’s Black Sea Fleet, told Tass.
Much of NATO’s trouble with the Russian sub fleet is of its own making, said Carl Schuster, a former US Navy captain and current Hawaii Pacific University professor.
«Much of (the Russian sub fleet’s) current threat is based on the expansion of its operations and operating areas at a time when NATO countries have reduced their fleets and fleet operations,» Schuster said, calling it «a serious threat only because NATO ignored it until recently to focus on other security concerns.» 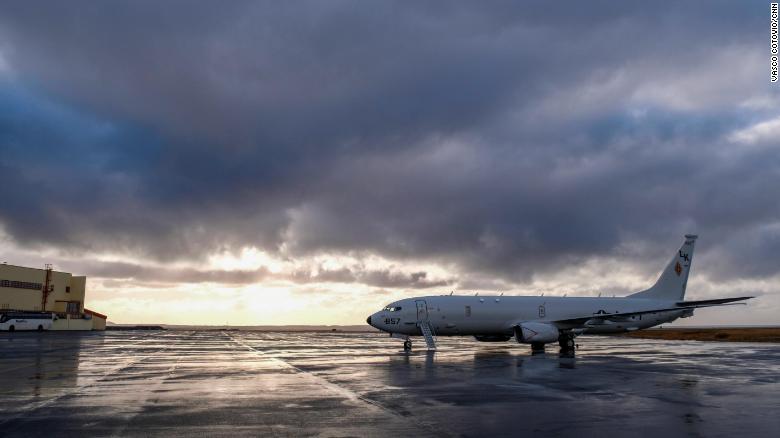 A new generation of threat

Foggo says Russia’s new generation of submarines is highly capable and dangerous. Among the newest is the Borei class: virtually silent, nuclear-powered vessels capable of launching ballistic missiles. The Borei class is a main pillar of Russia’s underwater nuclear deterrent force, similar to the US Ohio class ballistic missile submarines.
«This is beyond any doubt the future of our group of naval strategic nuclear forces,» the head of Russia’s naval forces, Adm. Vladimir Korolev, said recently at the christening of another new Borei class submarine.
Russia currently has four of these on active duty, with four more expected to enter service by 2020.
But Russia is also in the process of modernizing many of its older submarines, like the diesel-electric Kilo class boats. These can now stay under water longer and are capable of carrying four cruise missiles, which they successfully fired at ISIS targets in Syria, the Russian military says.
«They carry the Kalibr cruise missile, a very capable weapon system. And from any of the places the Russians operate from, they can target any capital in Europe,» Foggo said.
«Would they do it? I don’t think so, but nevertheless, we need to be cognizant of where they are at all times,» he said.
Schuster said that worry gives Russia an advantage.
«Moscow ‘s aggressive actions and intent will determine the time and place of a crisis while Western nations must be present and ready to respond at all times,» he said.
And that’s why NATO is methodically ramping up operations in Iceland. 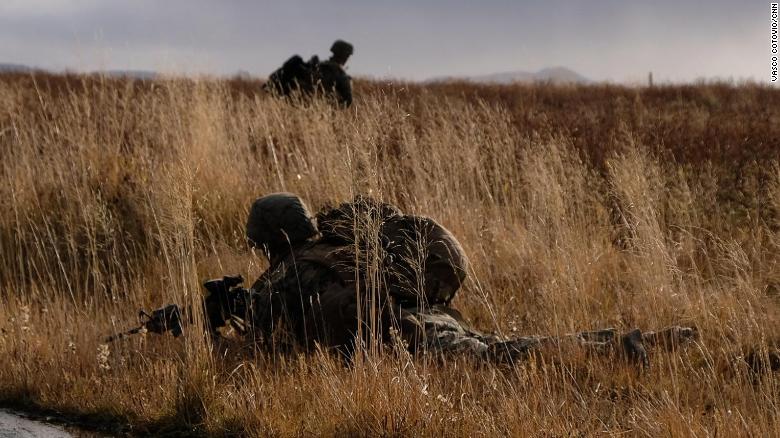 Chess in the ocean

The US is spending $34 million to upgrade facilities at Keflavik, which will enable the Navy to deploy its P-8 Poseidon surveillance and anti-submarine aircraft more frequently.
But even with the twin-engine jets running regular surveillance in the North Atlantic, finding Russian submarines is not an easy task.
«The ocean is big …. It’s a chess match between the sub commander and all the assets that are trying to find him,» Lt. Cmdr. Rick Dorsey, the tactical coordinator for one of the US P-8 units operating out of Iceland, told CNN. «It’s a combination of a lot of work, from a lot of different units.»
«We work with ships, we work with other aircraft, we work with other nations to help get the picture,» Dorsey said.
It’s the sort of team work among allies that Adm. Foggo wants to encourage, applauding the UK and Norway for acquiring their own P-8 aircraft and calling on NATO members to invest in research and development to keep a competitive edge over Russia. «We must continue challenging them wherever they are and knowing where they are,» he said.
«We can no longer take for granted that we can sail with impunity in all of the oceans.»
To read the original post, click here.